“I would have written less, but I didn’t have time.” – Mark Twain

This is the unabridged version of our annual “what happened this year?” letter. We had to abridge the version that came on your card because, well, that’s all the space that Shutterfly allowed. Here it’s a completely different story because space is cheap.

Paige is in 7th grade and continues to keep busy with volleyball, trampoline, and dog training with Maggie.  In volleyball, Paige played for Winterset Junior High, and they had a fairly successful season. Here she is serving at one of her meets and in her official Volleyball picture. 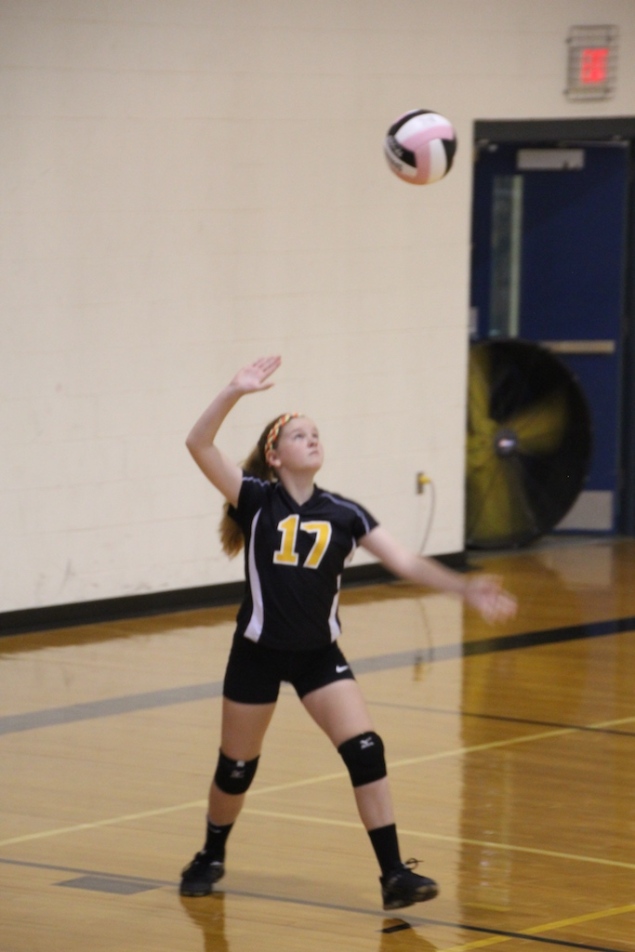 This summer Paige did a skills development program with Iowa Power Plex Volleyball club and is now playing on their 13 U Regional Volleyball club this winter.  This is one of the main reasons for the “Uber” in the UberSherpa comment below.

Paige is also getting into the swing of Trampoline competition season as we continue to get familiar with the high school gyms of small town Iowa. Last weekend we were in Dunkerton.  (The Volleyball will help with that as well).

We certainly couldn’t forget dog training. Paige and Maggie continue to be a dynamic duo at dog shows. The pair competes in nose work, (yes, it is what it sounds like), obedience, and rally.  This photo is from a show that Paige and Maggie competed with (ok, really agains) Beth and Chase.

Paige also does girl scouts where her troop has spent the summer and fall cleaning up the Middle River Park outside of Winterset. She’s also active in 4H where she had several entries at the Madison County Fair  and is her club’s treasurer this fall.

In addition to doing dog training with Chase, Beth has taken a leadership role in making the Winterset Dog Park a reality.  Beth is also Paige’s Girl Scout Troop leader and the Service Unit Leader for the Girl Scout Troops in Winterset and Earlham.

Beth has continued her running ways, running in at least one race a month and during a stretch this fall, ran three half marathons in six weeks, the last one in Everglades National Park. (More about that later).  Here she is after a quick 5K at the Iowa State Fairgrounds, during the Fair.

When she’s not chasing after girl scouts, or Chase, or the finish line, Beth is a Project Manager at Businessolver where she helps implement health enrollment and eligibility software for organizations.  She has also managed to log more travel miles than Kent this year.

Kent eased into his role as “UberSherpa” – Uber for all the driving that he does to get Paige to Volleyball, dog training, school, and tumbling; and Sherpa for his support crew duties at tournaments and races. He cut down on his travel after the first quarter and primarily worked from home and the “Winterset Branch”.

His main gig is running his own company and serving as content curator and product owner for the Agile Alliance. He also publishes his own stuff at KBP.Media and continues to learn marketing when [WARNING: Shameless Plug] selling his book, Beyond Requirements, and his Video Class that was released at the beginning of the year. 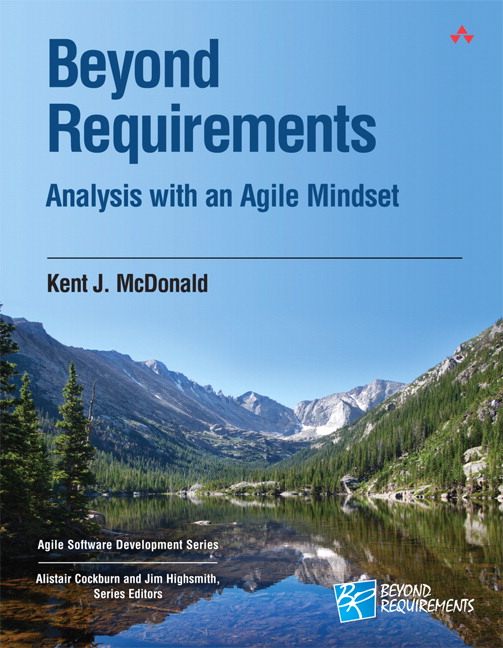 Yes, you are allowed to read something into the fact that Beth and Paige show up in pictures in their sections and Kent… doesn’t.  He shows up later on.

This summer, we journeyed to Alaska and via plane, train, and automobile added Denali and Kenai Fjords National parks to the list. 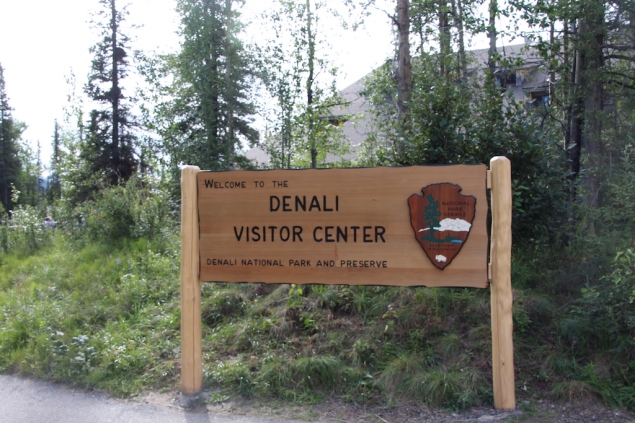 I would have included a picture of  Denali (the properly renamed mountain that used to be known as Mt. McKinley) but it was shrouded in clouds the whole time we were there, so you get the Visitor Center sign. At Kenai Fjords, since we weren’t interested in riding on a boat, we hiked up to Exit Glacier.  Yes, it was cold.  Yes, it was raining.  Yes, it was still loads of fun.

And then we rode on raft, in a lake with icebergs, and then when white water rafter.  In Alaska, where the water was probably about 36°. Something which we said a couple of days before that people that did that were crazy.  Well, here you go:

This is what happens when you can’t fly to the planned third National Park of the Trip (Lake Clark) because of bad weather.  It was worth it.

This October, we headed in the opposite direction and went down to Miami. Beth ran in the inaugural Everglades Half Marathon and we visited Everglades and Biscayne National Parks.

She was trying not to notice all of these hanging out around the path.

While there we did take a boat ride in an area called the 10,000 Islands.  I picked this particular picture because you can see me showing an advantage of being bald.

Paige also added another Junior Ranger badge to her collection.

She didn’t get to keep the hat.

With those four parks, the total National Park Count is now up to 30.

Probably the biggest change is the departure of our horses to new homes so that we could double down on dog activities. We said good bye to  Allie, and Como, and Lucky who all went to good homes.  Lucky and Allie are probably getting a lot more work than they had at our place in a while. 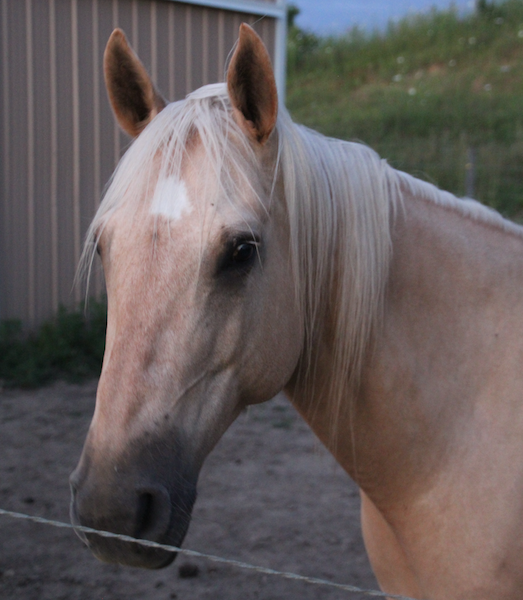 Kent’s not sure what he’s going to do with his winters without having to set hay.

We of course still have Maggie and Chase, and a perpetually changing number of cats, as word gets around that if you hang around the front door, meow alot, and drive the Labradoodle nuts, you’ll get fed.

Here’s wishing you and yours Happy Holidays, and a great New Year.